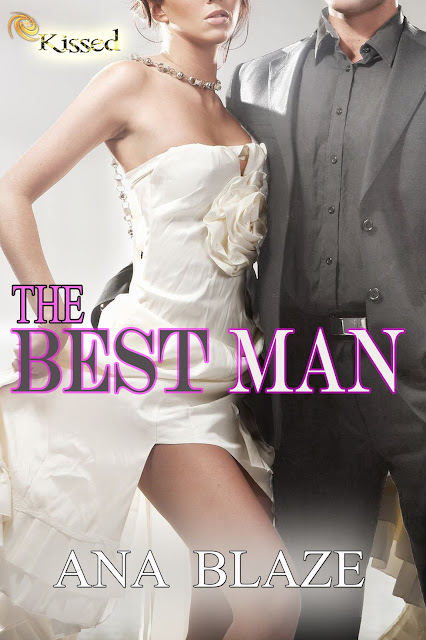 Beth Chase is too busy planning perfect weddings to worry about the lack of action in her own love life. But if she was looking for a man, she wouldn’t be looking at Colin Pratt. Her boss swears that Best Man Colin is a quiet scholar and science fiction writer who couldn’t possibly cause a fuss at his own brother’s wedding. He’s clearly never met the man in question. Snarky, sexy and more than a little inebriated, Colin is the final obstacle between Beth and the last perfect wedding she needs to make partner. Of course, when she helps him into a taxi at the end of the night she has no idea that he’s only just begun to poke holes in her professional exterior. Colin might have the skills to seduce a romance professional, but can he convince her that he’s the best man to share her happy ever after?

Mr. Right, the FREE sort-of prequel to The Best Man is released! 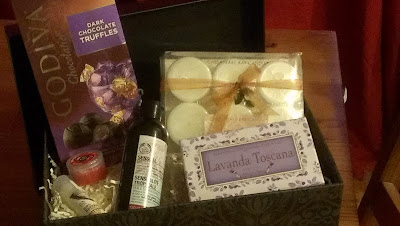 Goodie pack includes: Candles, Lavender Soap, Godiva Chocolates, Sensual Massage Oil from The Body Shop and 2 lip treatments from The Body Shop. It will come in a pretty box. :)
a Rafflecopter giveaway
Posted by Ana Blaze at 9:07 PM