Hey all, check out this awesome giveaway! You can win a free copy of In Stone by Louise D. Gornall AND a Kindle Fire. This books looks incredible, so you definitely want in. <3 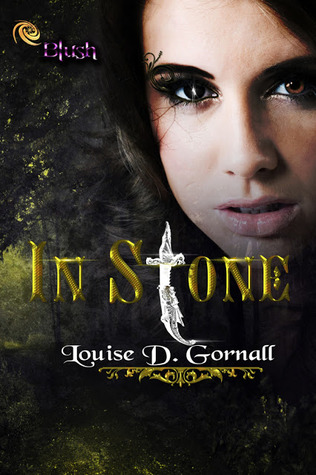 IN STONE will be available July 29!

Beau Bailey is suffering from a post break-up meltdown when she happens across a knife in her local park and takes it home. Less than a week later the new boy in school has her trapped in an alley; he’s sprouted horns and is going to kill Beau unless she hands over the knife.

Until Eighteenth century gargoyle, Jack, shows up and saves her.

Jack has woken from a century long slumber to tell Beau that she’s accidentally been drafted into a power struggle between two immortal races; Demons and Gargoyles. The knife she picked up is the only one in existence capable of killing immortals and they’ll tear the world apart to get it back. To draw the warring immortals away from her home, Beau decides to go with Jack to Bulgaria in search of the mind-bending realm known as the Underworld, a place where they’ll hopefully be able to destroy the knife and prevent all hell from breaking loose. That is providing they can outrun the demons that are chasing them. 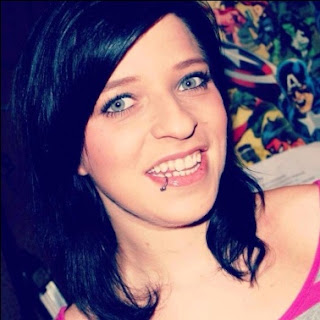 To celebrate her upcoming release, Louise is giving away an ecopy of IN STONE and a Kindle Fire to one lucky reader! One runner-up will also win an ecopy of IN STONE. UK and US residents are eligible to win the Kindle Fire. If you live outside the UK or US and your name is drawn, you will receive an Amazon gift card valued at £160 (GBP) instead. The winners will be announced July 29. Good luck!


a Rafflecopter giveaway
Posted by Ana Blaze at 9:53 PM