An Interview with Helen Rena, author of Into the Blind

Helan Renam the author of Into The Blind, stopped by for an interview! 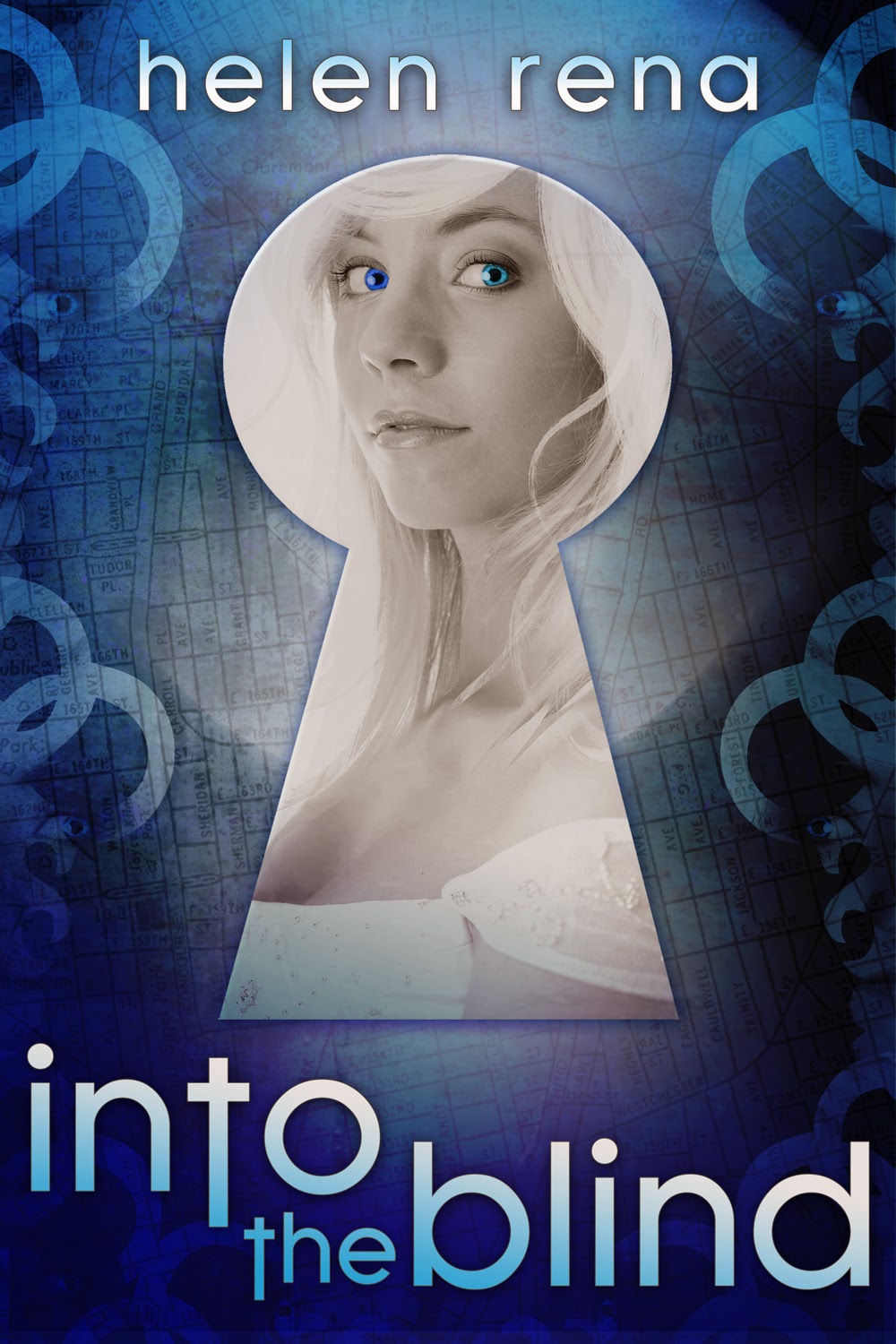 In a world where everyone is gifted, be it in dancing, lightning-bringing, or death-giving, Ever is born…all-powerful.

For this gift, she is kidnapped and trafficked at birth. Fifteen years later, Ever still hasn’t seen even a glimmer of her powerful gift. Locked in an abandoned mall in New York City, she’s fighting to survive her captivity, her brutal guards, and the other gifted kids in her cell. She would do anything to escape.

Fox is gifted in time manipulation. Like Ever, he hasn’t come into his gift yet; like Ever, he hates the mall; and like Ever, he longs to be free. But there’s one thing he values above his freedom—it’s Ever’s love…

…yet, when the two make a desperate attempt to escape, this attempt proves so dark and twisted that it just might destroy Ever’s love for Fox.


Check out Into the Blind on Amazon! 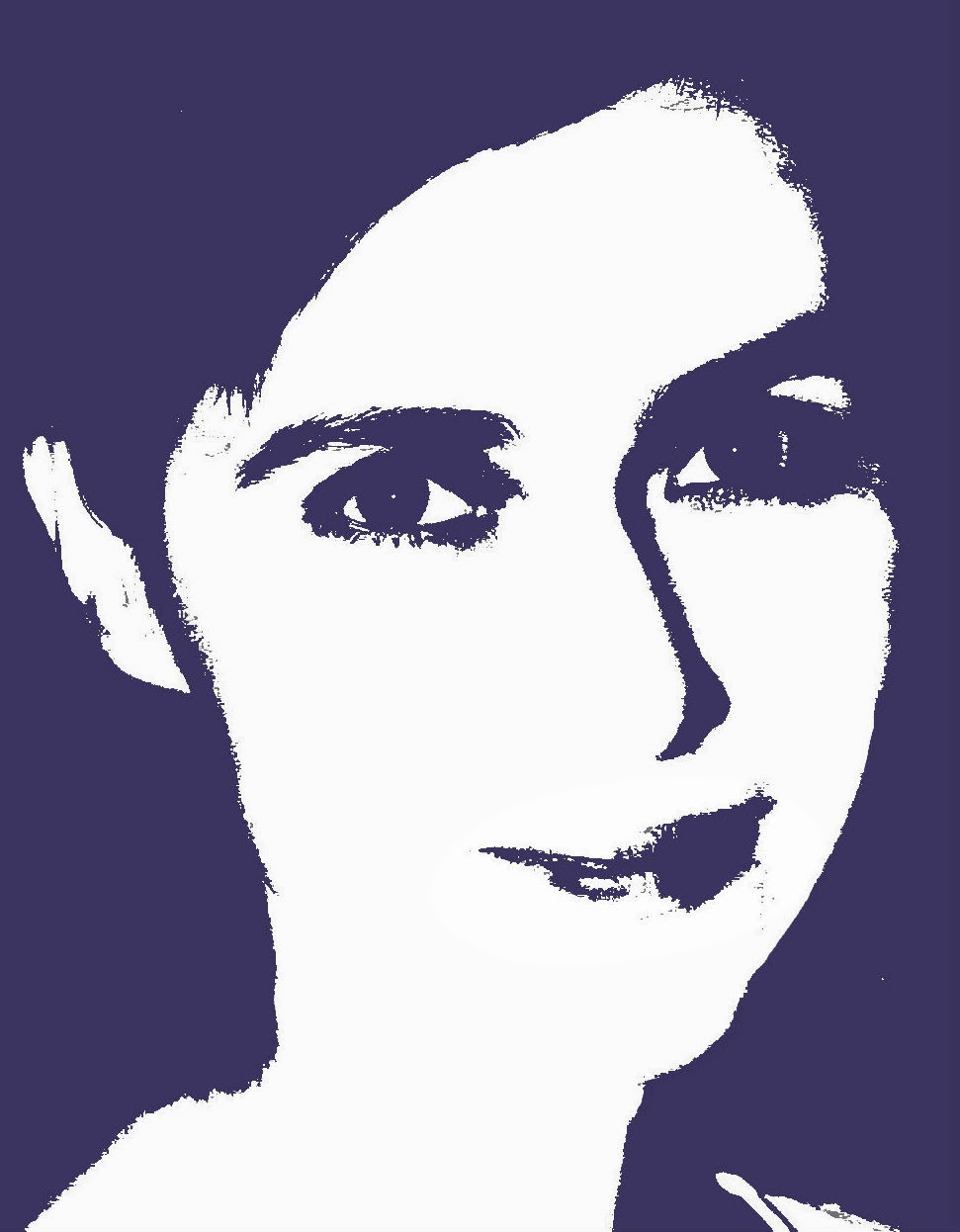 - How do you choose your character names? Do you ever change their names mid-process?
- OMG…character names…I tend to agonize over them because they are obviously so important. In Into the Blind, my debut novel that's just come out, I favored telling names. You know like when you call your evil character Mr. Slime-Pants. Since Into the Blind is about a fifteen-year-old girl who must choose between her boyfriend and being all-powerful, I decided to give her a dual hyphenated name. The first part of the name was intended to be just a generic girl's name and the second, the name of a powerful queen. However, the queen I chose at first was just too obscure. The reference fell flat. So I had to scramble and find another queen. And that's how my protagonist became Ever-Jezebel.

- Last summer I decided to finally read Dostoevsky's The Idiot. I didn't expect to enjoy it. In fact, I didn't even expect to finish it because Dostoevsky is heavy going. Some of his books, especially the ones told by insane narrators, like for instance The Double, are too much for me. I'd like to stay sane, thank you very much. But I wanted to try reading The Idiot—it's one of my mom's favorite books—and surprisingly, I liked it. It was brilliant, and okay, in places it was a bit over the top, especially when the characters started going off the crazy end, but overall, it was an amazing book.

- What is your favorite game?

- I love Scrabble, but I can never beat my husband. Somehow he always finds longer words or words that would go over the tallest stacks of letters so he always ends up with the most points. Oh, and also I think he cheats sometimes. Once he swore that a word "zog" exists and that it's a physics term. Since we didn't have a dictionary handy at that time and I'm a humanities person, I had to believe him. Zog my elbow, right?

- What was your favorite subject at school?

- It was…okay, I don't remember what it was called or what it was about. Maybe it was First Aid because it was taught by our school nurse. Now, why I loved it was because we had it in our teachers' lounge (they must not have had an available room during that period or something) and there was a huge head of Lenin in that lounge. Yes, it was a Soviet school, and yes, it was Vladimir Lenin, the leader of the October Revolution of 1917. So the teachers had his head in their lounge. Not even a bust. Just a head. And it was huge, the size of a couch standing on its end. And it was bald of course, because as historical justice would have it, Lenin got canonized as a baldie. So, back to the (maybe) First Aid class. The nurse, who naturally was not hired to teach us, but to take care of our scrapes, got constantly called out of the teachers' lounge, and we were left to our own devices sometimes for the duration of the entire class period. Yes, that was life. My friends and I chatted and gossiped, and what made it even better was that I did it while leaning against Lenin's head and patting him on his bald top. Hamlet with his poor Yorick's skull has nothing on me.

- Please share a favorite line from your newest book.

- Only one? But I like all of them. Okay, okay, I'll behave. I'll quote a bit from the first chapter of Into the Blind. It's when Ever-Jezebel gets caught kissing someone other than her boyfriend Fox:

And so I put my hands on Sinna’s shoulders, preparing to push him away, when I realized that his mouth tasted of strawberries, and his lips were fuller than Fox’s, and softer, and not as hot. And come to think of it, I’d never kissed anyone but Fox in my life. I began mapping Sinna’s mouth with my tongue.

And then there were steps—and a voice—Fox’s voice: "Ever, what the hell are you doing?"

Thanks for stopping by Helen!

Email ThisBlogThis!Share to TwitterShare to FacebookShare to Pinterest
Labels: Helen Rena, Interview, Into the Blind, romance