At Your Service by Anais Morgan. 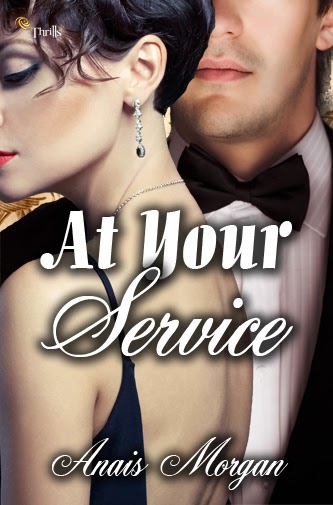 At Your Service by Anais Morgan
Entranced Publishing
January 13, 2014

Blurb:
As the new butler, Rye is sure sex with his boss’ daughter isn’t in the job description.

The last thing Rye Matthews wants to do is follow in his father’s footsteps as a butler. What keeps him at the Montgomery mansion is Dana. She’s beautiful and has amazing curves. Rye can’t deny the immediate attraction.

When Dana’s normal carrier is sick, Rye is asked to take her shopping. He doesn’t expect her to be forward, getting very physical in a dressing room. He burns to touch her more but knows he must keep it professional, for his job’s sake. Can he resist Dana’s temptations, or are his days as a butler numbered? 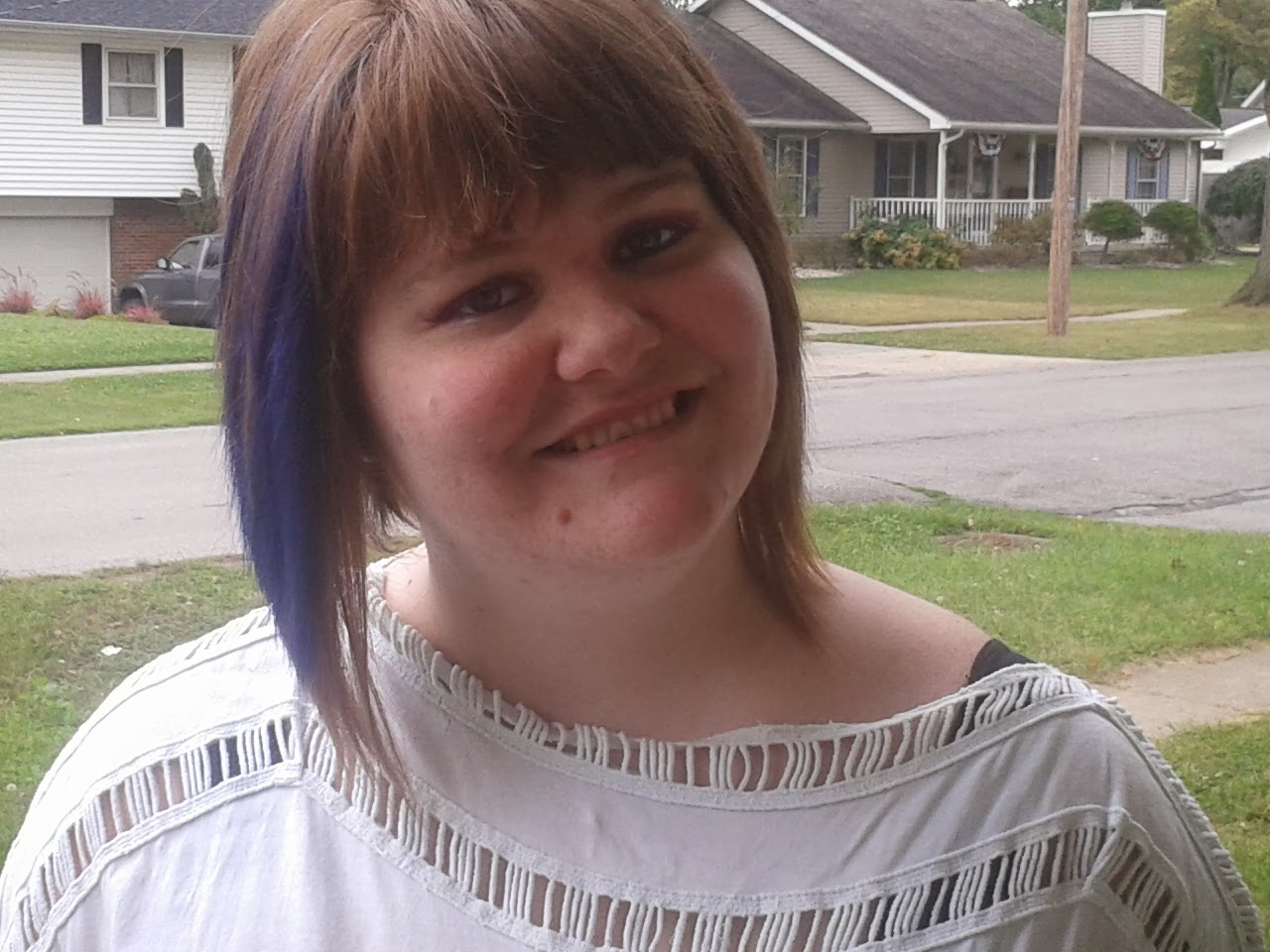 Anais Morgan has been writing, in one form or another, since she was fourteen. Her loves have always been romance, followed by paranormals. It seems cliché, but she loves a classic tale with a sexy twist. If she can get inspiration from anything, it'd be Titanic. Anais has been married since 2007 to an equally strange man. Technically they don’t have kids, but four pets equal kids, don’t they?


Excerpt from At Your Service:

She held out a gloved hand for me to take. “Mr. Matthews, I’m ready.”

I led her to the white Mercedes Benz parked out front. I helped her in and gave a wink before getting in the driver’s seat. Tilda watched from the top-floor balcony.

As I pulled away, Dana watched until her house was gone from view. Then came the sound of a zipper. I twitched in my seat. “Miss, what are you doing?”

“It’s Dana, remember? And I’m not going out in this. You packed my clothes. Where are they?”

She wrestled a bit before pulling the clothes free. I glanced in the review mirror, a major part of me dying to see more than I had last night. She slid the sundress down, revealing a nude-colored bra.

Fuck, it got hot in the car. I cranked up the A/C and loosened my collar. I couldn’t help peeking back as she took off the bra and used only her arms to cover herself.

A horn blew, and I averted my eyes in time to see the back of another car fast approaching. I slammed on the brakes, and the Benz skidded to a stop inches from rear-ending the car. I exhaled. Best to keep my eyes where they belonged.

Dana giggled. I shook my head and grasped the wheel harder. Focusing on the road became my only salvation. A zipper echoed through the car again, and I looked back. Dana had dressed, finishing up with her leather skirt. I sighed the heaviest sigh of my life. Thank fucking God that was over. My erection, however, remained.

a Rafflecopter giveaway
Posted by Ana Blaze at 10:03 AM