Aria Kane and Once Upon a Darkness.


Hey All! Aria Kane, the fantastic author of Once Upon a Darkness, stopped by to talk to us about her book, writing, and breaking stereotypes. 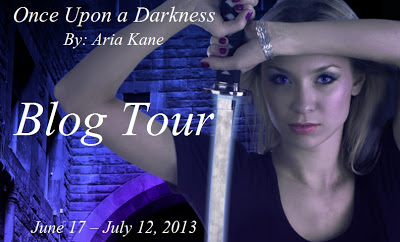 How do you choose your character names? Do you ever change their names mid-process?

This is one of my favorite parts of writing! For the most part, I spend a lot of time picking names of both main and secondary characters. I decide their defining characteristics and try to find names that match that. I spend a lot of time on baby name sites. Obviously, I didn’t get to do that with Hank & Gretchen, but I did with Sebastian, Erik, Clint, and Morgana.

If you could learn to prepare (cook, bake, etc.) any dish as well as the restaurant that makes it best, what would it be?

There is a French bakery within a five minute walk of my work that makes these excellent chocolate almond croissants! Though it’s probably a good thing I can’t make them at home... (for my waistline)

What was your favorite subject at school?

I grew up really confused about this question, actually. I loved math, English, music, and science. But I was always being told that this basically isn’t right. Math & Science or the Arts – I had to choose one camp. It seems silly now, but it was a huge source of stress for me as a kid. Either people didn’t believe me or I was a weirdo. It got to the point where I just mumbled something like “Not History.”

I realize now it was their problem, not mine. People don’t like it when you break their stereotypes – so I try to do it as often as I can.

What is your favorite board game? Card game?

Have you played Cards Against Humanity? It’s one of my favorite social games! Though I should warn you… it’s not for those who are easily offended!

I also really love to play card games like Oh Hell and 500, but it’s hard to get a game together these days.

I’ve never been the biggest fan of Contemporary Romance – until I read Wife for Hire by Christine Bell. It was sexy and had me (actually) laughing out loud several times. The main female character was clumsy and confused – but she wasn’t weak by any means, which is a huge turn-off for me in a book. I love that book and everything else Christine writes! 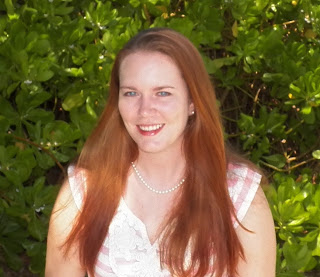 Aria Kane is a recovering mechanical engineer and romance writer. She lives in sunny Florida with a 60 lb mutt who thinks he's a chihuahua. She is the author of ONCE UPON A DARKNESS and A TITAN FOR CHRISTMAS. You can learn more about her at ariakane.com 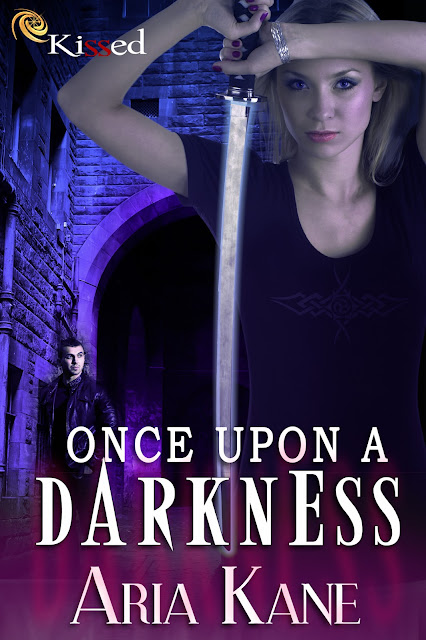 Once Upon a Darkness

Gretchen and her twin brother, Hank, were abandoned to a zombie horde when they were five years old. Intended to be a sacrifice by their zealot parents, they were instead rescued by The Company. Raised to become soldiers in the war against zombies, they now provide safe passage through danger zones, one contract at a time.

Clint's only skill is war, but he's weary of killing other men. When his contract with the Marines runs out, he takes a job on Gretchen's team, hoping that the search-and-rescue life will suit him better.

On Clint's second day, their four-man team is attacked, drugged, and taken to a prison full of frightened civilians. The only way in or out is by helicopter and, here, their enemies are human. One by one, the captives are culled from the holding area.  Rumors say the facility director uses the prisoners as experimental subjects for the testing of a zombie cure.

When Hank is taken, Clint and Gretchen must put aside their personal feelings and find a way out of the prison, surrounded by thousands of starving zombies, before Hank becomes just one more disposable guinea pig in the hands of a twisted mad woman.

Aria is giving away a Kobo/Android tablet with red leather case, as well as some Entranced ebooks. Check out the rafflecopter below to enter!

a Rafflecopter giveaway
Posted by Ana Blaze at 9:46 AM