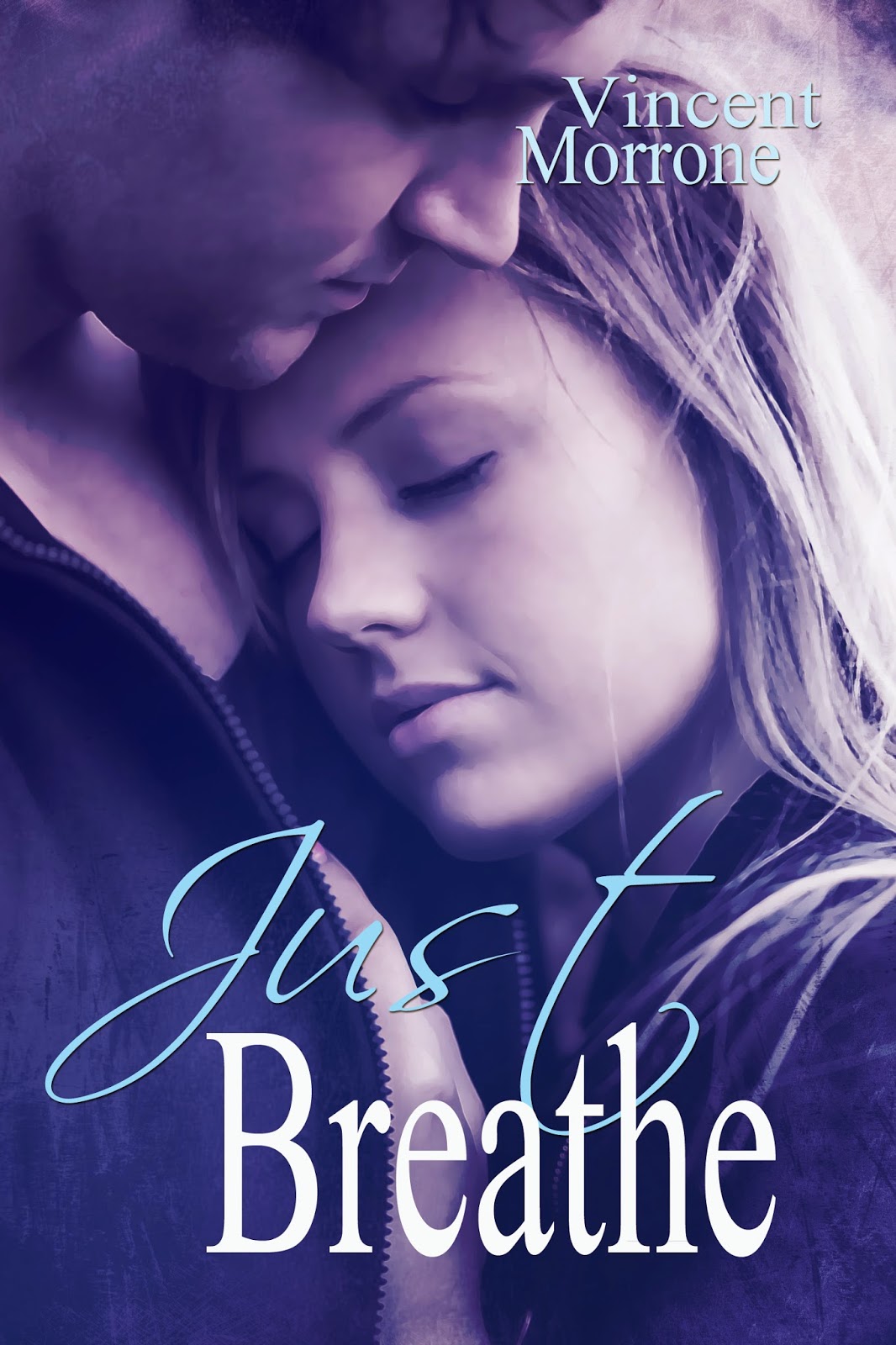 Just Breathe Blurb:
(TRIGGER WARNING: This content deals with an account of sexual assault and may be triggering to some people.)
When Cassie Shaw looks at Noah Hunt, she sees a knight in shining armor, but she’s convinced he sees her as nothing but damaged goods.
Noah saved her from a brutal assault, talked her through a panic attack, and held her when she broke down crying.
Noah is a mystery. He avoids talking about his past, his phone rings with calls from four women he won’t talk about, and he receives texts from over a dozen more. To add to the intrigue, when Cassie tries to kiss him, he gets a look of sheer panic in his eyes.
Cassie finally finds a chink in Noah’s armor, and realizes that he’s even more damaged than she is.
He saved her.
Now it’s her turn to save him. 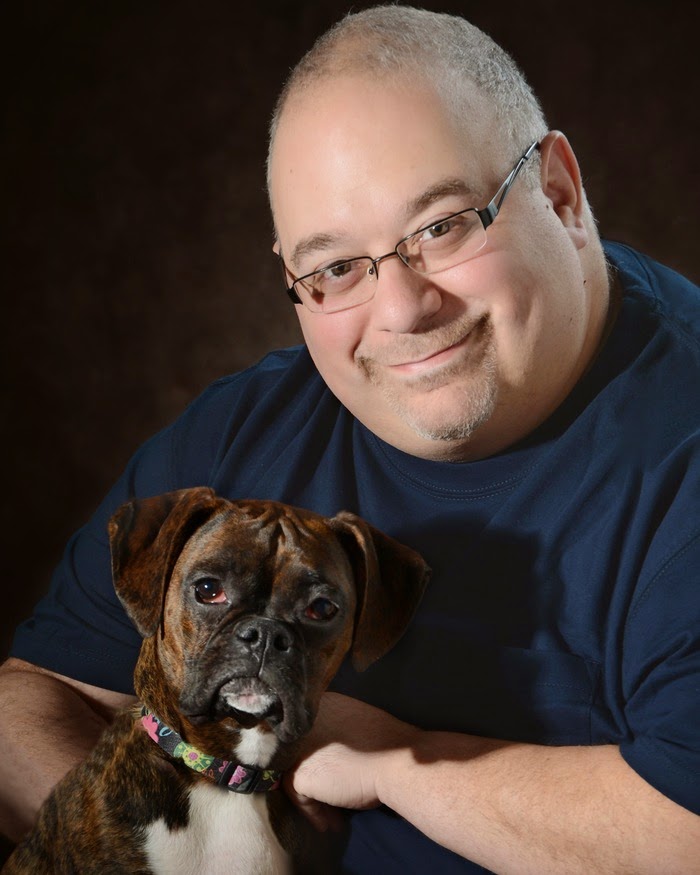 Author Bio:
Born and raised in Brooklyn NY, Vincent Morrone now resides in Upstate NY with his wife. (Although he can still speak fluent Brooklynese.) His twin daughters remain not only his biggest fans, but usually are the first to read all of his work. Their home is run and operated for the comfort and convenience of their dogs. Vincent has been writing fiction, poetry and song lyrics for as long as he can remember, most of which involve magical misfits, paranormal prodigies and even on occasion superheroes and their sidekicks.

As they say in Brooklyn: Yo, you got something to say? Vincent would love to hear from you at Vincent@vincentmorrone.com
https://www.facebook.com/Morrrone
https://twitter.com/Vince524

She ended the call. Her cell signaled an incoming text. The McMillians wanted to meet in three hours. She sent back the letter K and went to the door that linked her room and Noah’s. She expected to have to knock, but Noah had opened his door and left it ajar for her. She went in and heard the water running from the bathroom.
She took a step inside as Noah came out. He had stripped off his shirt and hadn’t yet put on a fresh one.
Cassie gasped.
Noah stopped short, saw her and reached for his shirt.
“Wait,” she said.
Noah froze. She could see the embarrassment it caused him. His face turned red and his eyes were downcast, but she had to look.
Cassie moved closer to examine him. She had always known he was built, but she hadn’t realized how defined he was underneath the shirts that he wore.
But it was the scars that reached over his shoulders that her eyes were locked on.
Cassie slowly placed her hand on his chest. She could feel him tremble from her touch. His placed his hand over hers.
“Noah,” she said. “It’s okay. Please, let me look.”
Slowly, he nodded, closed his eyes and dropped his hand away.
Her fingers went to the scar on his left shoulder. She circled around him and saw his back. She had to fight not to gasp again. While his chest was mostly unblemished, except for the marks that reached around his shoulders, his back was a mishmash of scars, crisscrossing back and forth over one another.
She completed her turn around him and found herself facing him again. His eyes were shut tight.
“Noah,” she said softly. “Look at me.”
His eyes met hers. Cassie reached up and pulled him into a kiss. Noah resisted at first. She could feel his heart pounding in his chest. She placed her arms around him, not to feel the wounds again, but to pull him to her.
Any trace of resistance fell away when she pulled him onto the bed. His lips nuzzled her neck as his hand slid up her body. He found her breast through her blouse and caressed her while she moaned softly in his ear.
She placed a hand on his shoulder and gently pushed Noah on his back. She climbed on top of him and smiled. She kissed him again, starting on his lips, then slowly moving down his chest and working her way up again to his neck.
“Your turn to see,” she whispered in his ear.